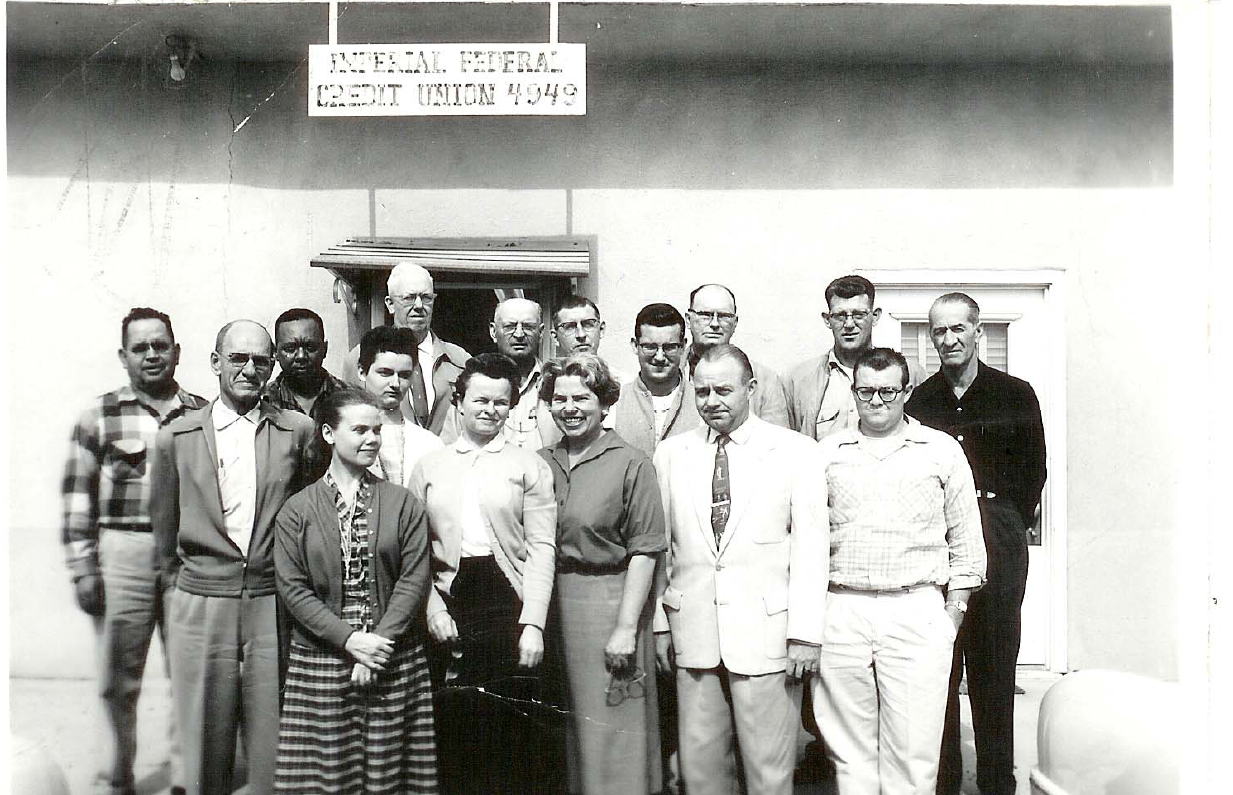 Currently, the credit union holds a community charter which enables FICU to invite all who live, work, worship in the Imperial County to become members. Additionally, FICU can extend membership to immediate relatives of existing members.  In addition, FICU continues to be a state regulated financial institution as well as designated as a Minority Depository Institution.  Over the years, the credit union has made many changes including names and slogans, but what has never changed is its guiding philosophy of "People helping people".

FICU serves more than 20,000 members in the Imperial County with assets totaling $180 million, and offers many financial services including checking and savings accounts and loans. We invite you to come and experience the First Imperial Credit Union difference where "We're more than a bank, we're your credit union."